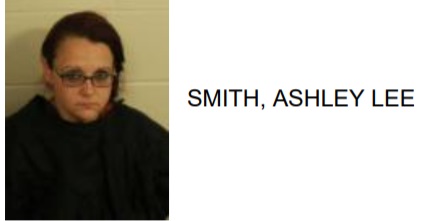 Ashley Lee Smith, 30 of Dallas, was arrested in Rome on drug charges following a traffic stop at the intersection of the Loop and John Maddox Drive.

Reports said that after being pulled over Smith gave officers a fake name and date of birth.

She was then found to be in possession of a needle and methamphetamine.

After arriving at the jail she was found in possession of meth. 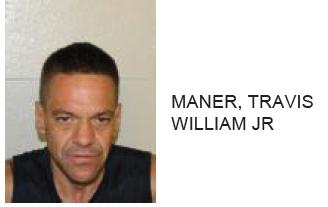