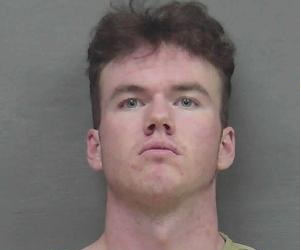 Jason Andrew Bromby, 20, of Cartersville, was arrested by the Gordon County Sheriff’s Office this week after reports said he had sexual contact with a 15 year-old.

Reports said that the parent of the child contacted police on Sunday, May 17, after the child told them about the sexual encounter.

Reports added that Bromby had multiple forms of sexual contact with the child on Monday May 11 and had since been communicating with the child though Facebook.

Bromby is charged with aggravated sexual assault, child molestation, statutory rape and contributing to the delinquency of a minor. 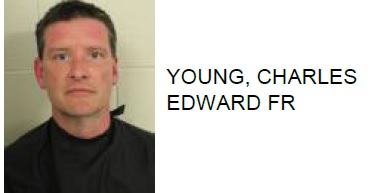 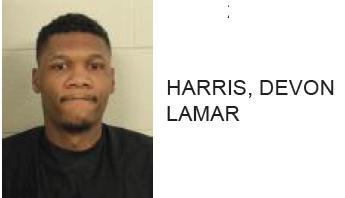