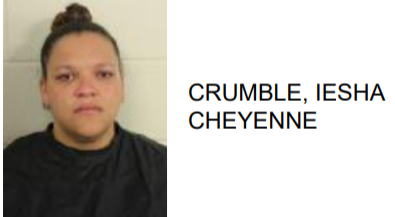 Iesha Cheyenne Crumble, 26 of Rome, was arrested in Rome after reports said she was found to be living with a 3 year-old child placed in dangerous conditions.

Reports stated that garbage was piled in the yard and an open pile of human feces was also located in the  yard.

Officers added that Crumble resisted officers while they were placing her under arrest.

Crumble is charged with three counts willful obstruction and cruelty to children. 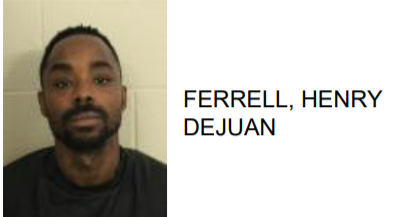 Over 20 Arrested For Drug Offenses in “Operation FALL-BREAK UP” 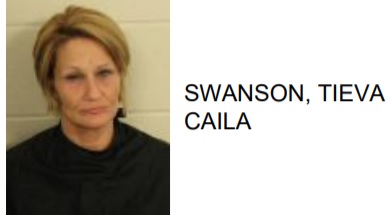 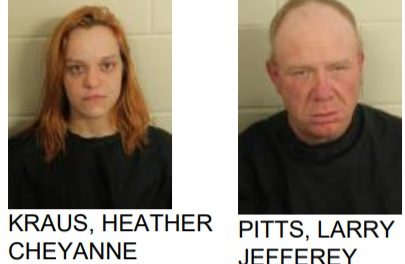 Romans ARrested AFter Physical Altercation at Maple Stop and Shop