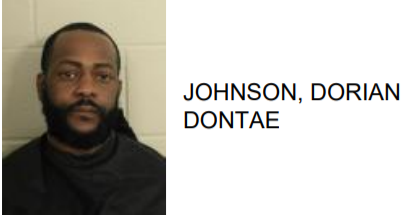 Dorian Dontae Johnson, 28 of Rome,  was arrested after a traffic stop at the intersection of Martha Berry Blvd and John Davenport Drive.

Reports stated that Johnson was found driving on a suspended license and was taken to jail. After arriving at the jail deputies said that they located an ecstasy tablet in his pants.

Johnson is charged with possessing, distributing or other offenses associated with ecstasy, crossing guard line with drugs and driving on a suspended license. 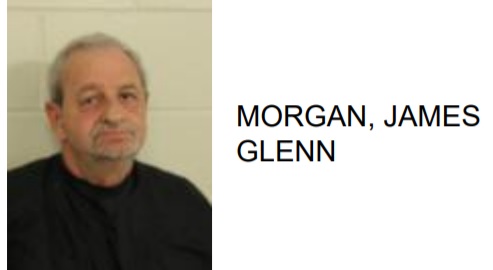 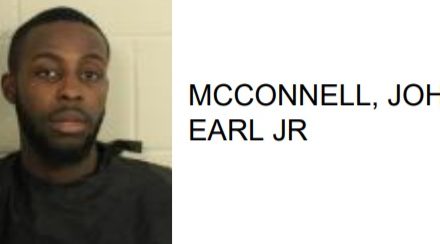 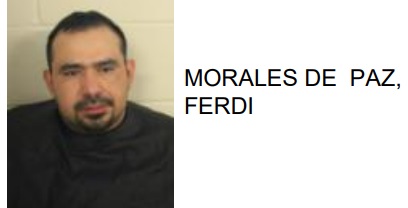 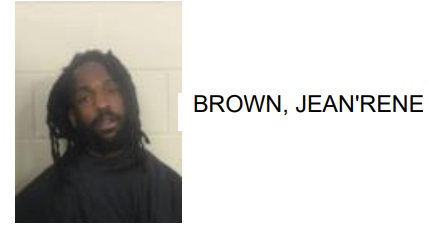