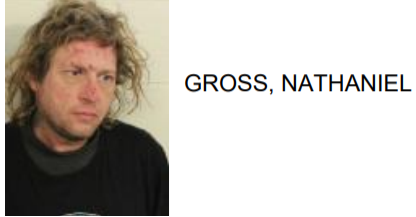 Nathaniel Gross, 43 of Rome, was arrested at the Circle K on Martha Berry Blvd after he was found trespassing before attempting to fight with police.

Reports said that Gross, who had previously been banned from the store, fought with officers who were attempting to remove him from the scene.

During a scuffle Gross allegedly broke a body pack of an arresting officer. 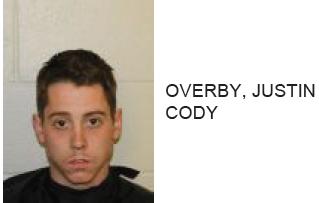 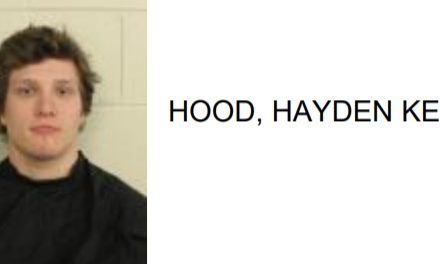 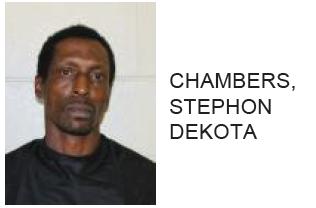 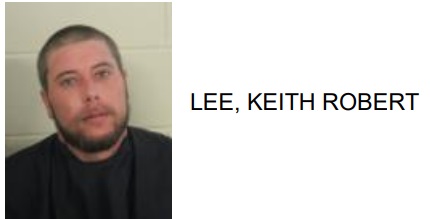