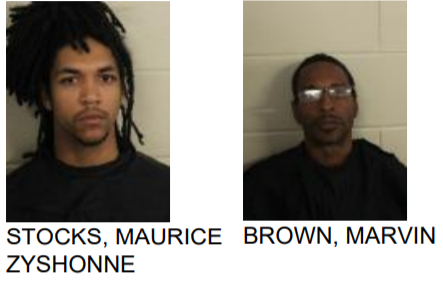 Marvin Brown, 50 of Rome, was arrested this week after reports said he began to act in a disturbing manner when he yelled “f*** you” and “f*** you bi***” in the presence of neighbors.

Police added that when they arrived on scene Brown refused to cooperate with officers and comply to commands.

Brown is charged with simple assault, disorderly conduct and obstruction.