Rome Man Charged with Being Drunk and Acting Disorderly 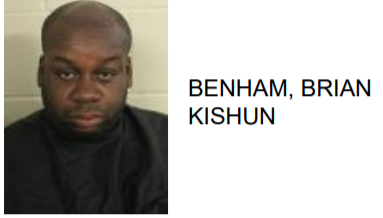 Brian Kishun Benham, 32 of Rome, was arrested at Floyd Medical Center this week after he allegedly told a 22 year-old man and a police officer that he was going to kill them.

Reports added that Benham was in a heavily intoxicated state. 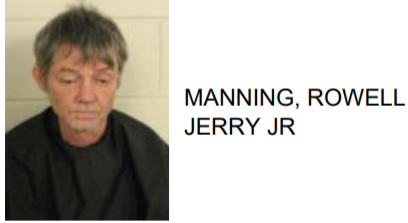 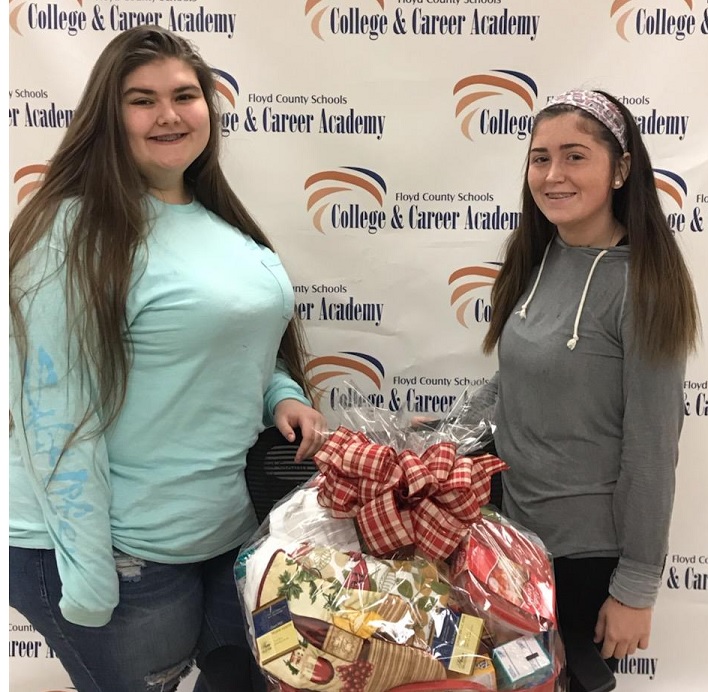 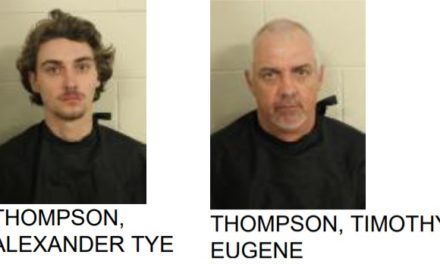