A homeless Rome man, Anthony Dewayne Hightower, 55, was arrested this week after he allegedly kicked the door in to a home on East 16th Street and proceeded to beat a female resident in the face.

Reports said that the victim suffered numerous lacerations and contusions in the attack.

Hightower is charged with battery, criminal trespass and probation violation. 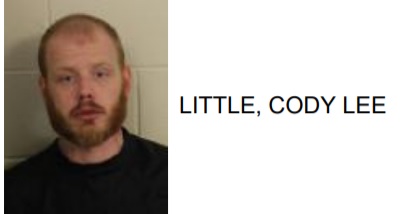 Rome Man Kidnaps and Assaults Another