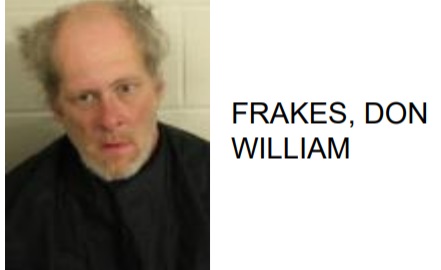 Don Williams Frakes, 44 of Lindale, was arrested this week after reports said he was found trespassing and then proceeded to pull out his pen from his pocket on officers.

Reports stated that officers displayed their taser in an effort to get Franks to put his pen up.

Police added that after being handcuffed Frakes told officers “I should have killed you pigs”.

Frakes is charged with terroristic threats and acts, criminal trespass and obstruction. 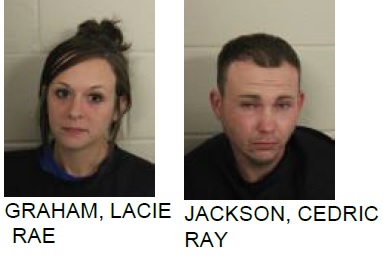 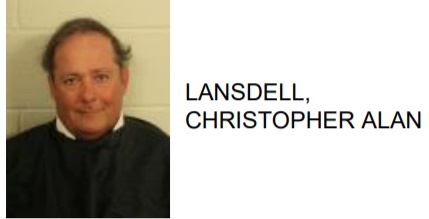 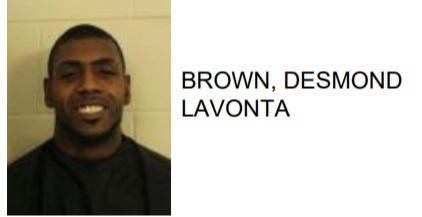