Rome Woman Arrested for Meth that Was Intended for Distribution

Summer Dae Hamilton, 28 of Rome, was arrested this week after reports said she was found with a large quantity of meth that was packed for distribution.

Reports said that during a traffic stop at the intersection of US 27 and John Davenport Drive police located a bag of suspected meth and digital scales containing white residue. 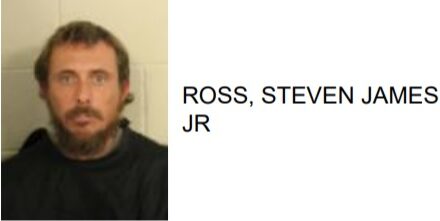 Rome Man Jailed for Threats at Store on Martha Berry 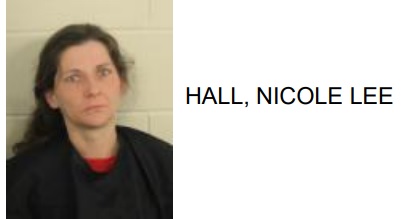