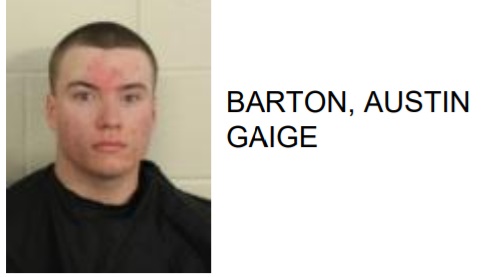 Austin Gaige Barton, 18 of Rome, was arrested this week after reports said he assaulted his mother and demanded she give him money.

Reports said that Barton shoved his mother with his chest, placing her in fear of her safety.

Reports added that the incident occurred at a home on Scarlett Lane.

Barton is charged with criminal trespass and simple assault. 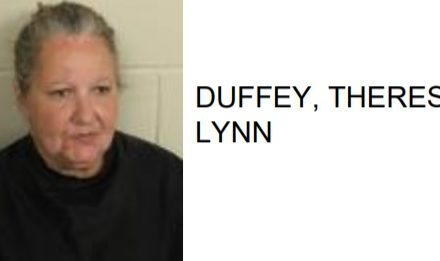