Cody ONeal Hilton, 29 of Douglasville, was arrested outside Redmond Hospital after an accident in the parking lot led police to find drugs.

Reports said that while speaking with Hilton officers detected a strong odor of marijuana coming from inside his vehicle.

Police stated that in the process they discovered numerous digital scales, meth, and three individual packaged bags of marijuana. 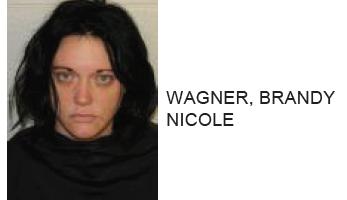 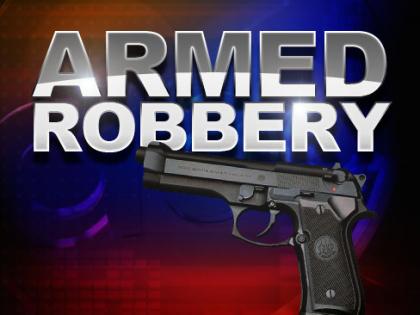 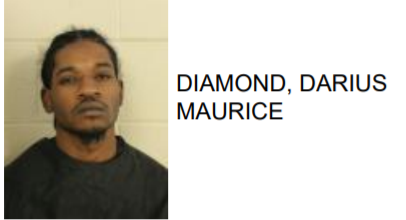