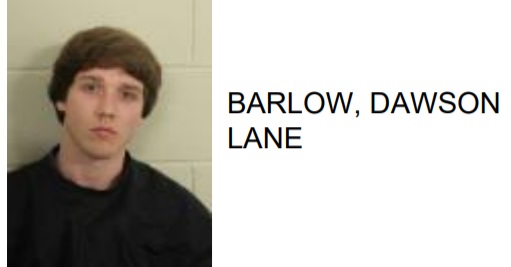 Dawson Lane Barlow, 17 of Rome, was arrested this week after reports said he “threatened to shoot up” the victim’s home.

Authorities stated that Barlow placed the victims in fear of their life.

Reports said that the threat occurred back on January 21st.

Barlow is charged with felony terroristic threats and acts. 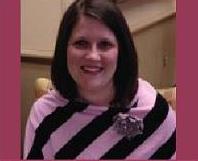 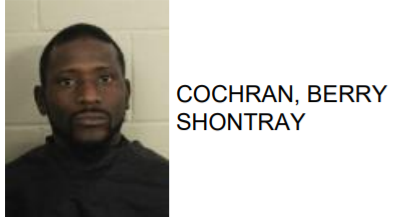