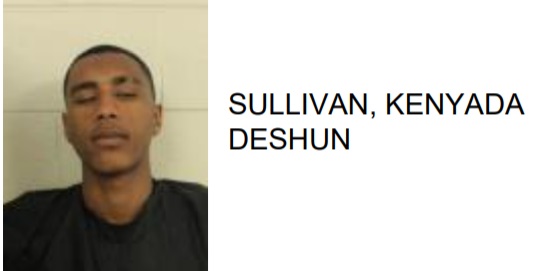 Kenyada Deshun Sullivan, 17 of Rome, was arrested at the Rome Transitional Academy was arrested after a fight at the school resulted in a teacher suffering possible head trauma.

Reports said that the school was shut down due to the altercation. 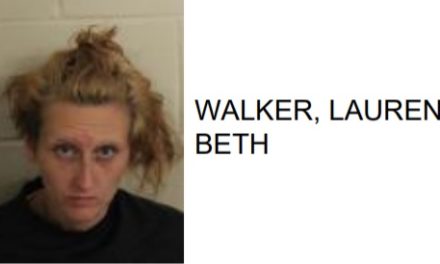 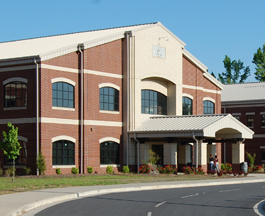