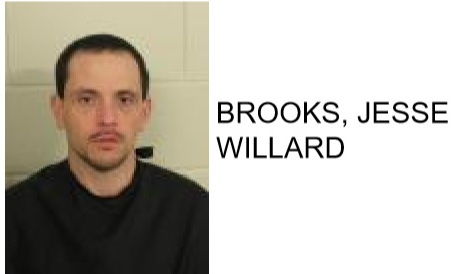 Jesse Willard Brooks, 35 of Rome, was jailed this week after reports said he removed a package of suspected drugs from his pocket and proceeded to swallow it while at the Floyd County Jail.

Reports said that Brooks was at the jail being booked in for a misdemeanor probation violation at the time of the alleged crime.

Reports added that officers said that the suspected item was a bag of meth.

Rome Man Found with Meth in his Anus 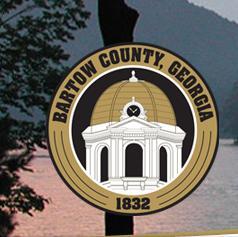