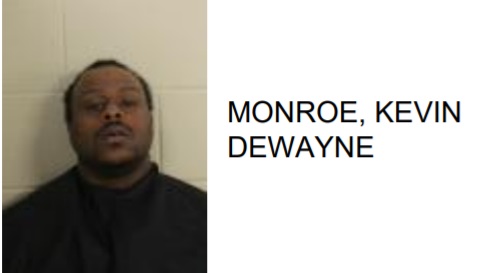 Kevin Dewayne Monroe, 25 of Cedartown,  was arrested at a home on Mcghee Street in Rome after reports said he attempted to murder and unidentifeid woman.

Reports said that Monroe attempted to choke her to death while asking her if she wanted to die. The victim also told police that Monroe told her if she returned to the home he would kill her.

Monroe is charged with aggravated assault and terroristic threats and acts. 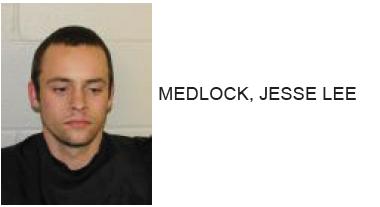 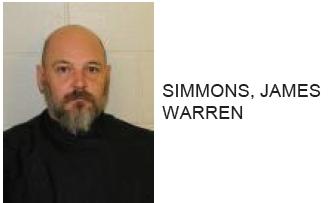 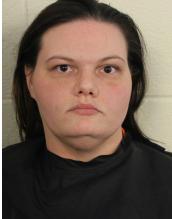