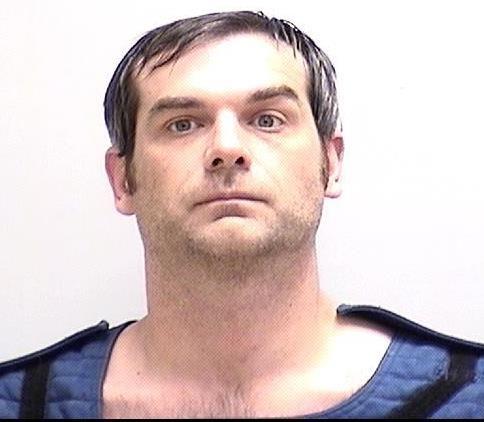 A Bartow County deputy was dispatched to 90 Road 3 South in Cartersville this week in reference to an assault report. Suspect 36-year-old Joseph Marshall stated at first he and the 68-year-old alleged victim had been drinking (alcohol) and began to argue about Joseph’s mother.

Joseph said he began living at this residence about three months ago to help take care of his mother. Joseph said he had planned to start taking her to her doctors’ appointments because the victim was lazy and refused to take her until he found a new doctor.

Joseph said at that time the victim became irate, began to fight, took a gun, pointed it at Joseph’s head, and said “I will shoot you.”

Joseph then changed his story and stated he took the gun away from the victim and pointed it at the victim’s head to protect him and his mother. Joseph said he also struck the victim in the face with his fist.

The mother stated the two men had been fighting for most of the evening. She said the two began to argue and physically fight and that Joseph was “beating the [blank] out of him.”

The deputy relocated to Cartersville Medical Center to speak to the victim. He stated he and Joseph had been drinking most of the afternoon and began arguing about Joseph needing to take better care of his mom. He said Joseph just snapped, began screaming at him, and then struck him in the facial area. He said as he fell on the floor, Joseph began kicking him in the facial area as well.

The victim said he got up from the floor while he was bleeding and attempted to go out to his vehicle. He said Joseph followed him out to the car and then pointed a rifle at his face. He said he deflected the rifle, made it inside his vehicle, and drove himself to the Cartersville Police Department where he was taken to the hospital by EMS.

The deputy was advised by the medical staff that although some of the facial bones were cracked in the victim’s face, they would heal back to normal. 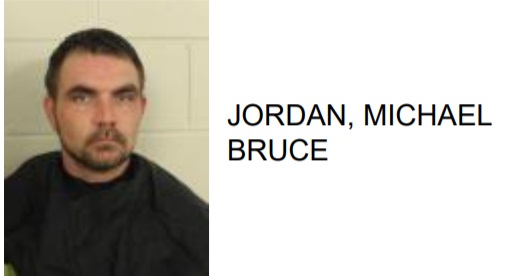 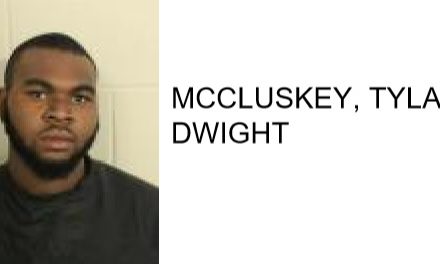 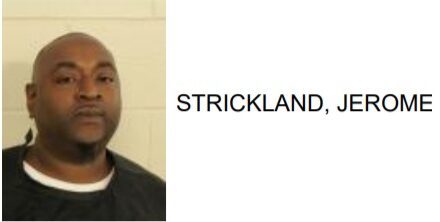 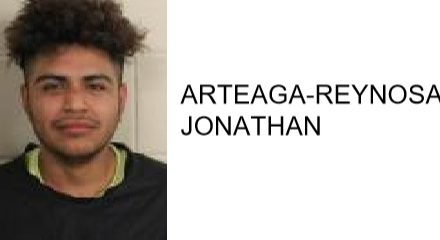