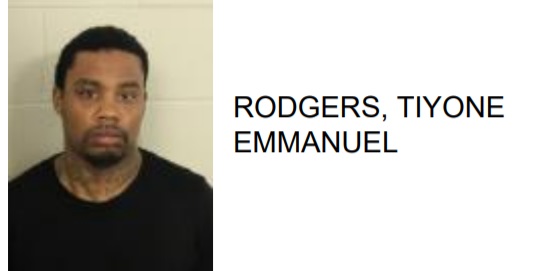 Reports said that Rodgers left 54.8 grams of tobacco, 19.2grams of meth and 68.5 grams of marijuana inside a Pringles can and then left it in a ditch near a parking area on Industrial Blvd.  Reports added that the contraband was packaged into seven induvial balls.

Authorities went on to state that that the drugs were left in a location that was designated by an inmate at the prison.

The incident occurred back on February 11th.

Rodgers is charged with possession or distribution of marijuana, items prohibited by an inmate and attempt to violate Georgia controlled substance act. 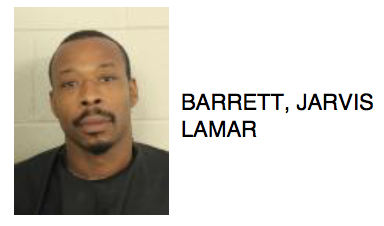 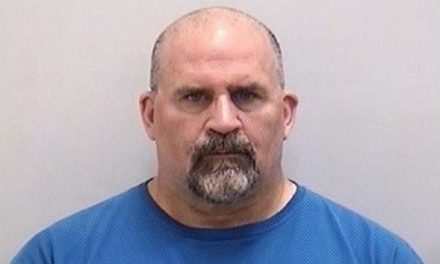 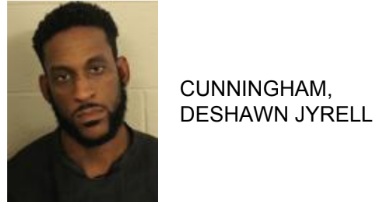