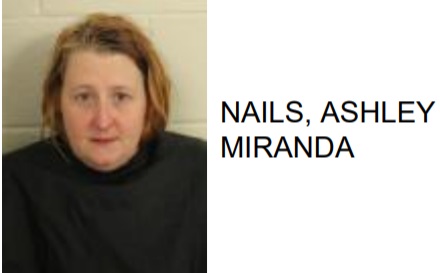 Ashley Miranda Nails, 33 of Rome, was arrested this week after police said she attempted to hide synthetic marijuana while being questioned by police.

Reports said that Nails dropped a bag of the drug at a location near O’Charlies.

Nails is charged with possession of synthetic marijuana, abandonment of dangerous drugs, failure to appear and contempt of superior court. 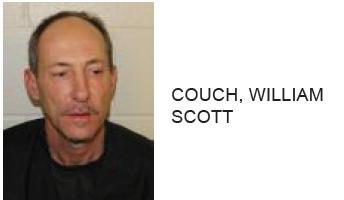 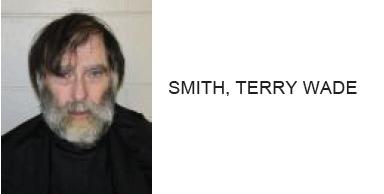 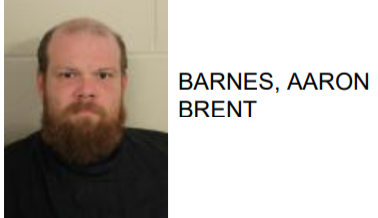