Rome Men and Woman Break into Car, Found with Stolen Items and Drugs

Timothy Bishop Jr, 20 of Rome,  Patrick Seaborne Zinnermon, 20 of Rome, and Madyson Garrett, 19 of Rome, were arrested this week after police said they broke into a vehicle on Paris Drive and stole numerous items.

Reports added that they were taken into custody on Bollen Court after being found with stolen items and marijuana.

Both are charged with possession of marijuana, theft by receiving stolen property, entering an automobile with intent to commit a felony,. 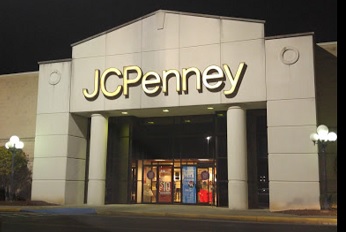 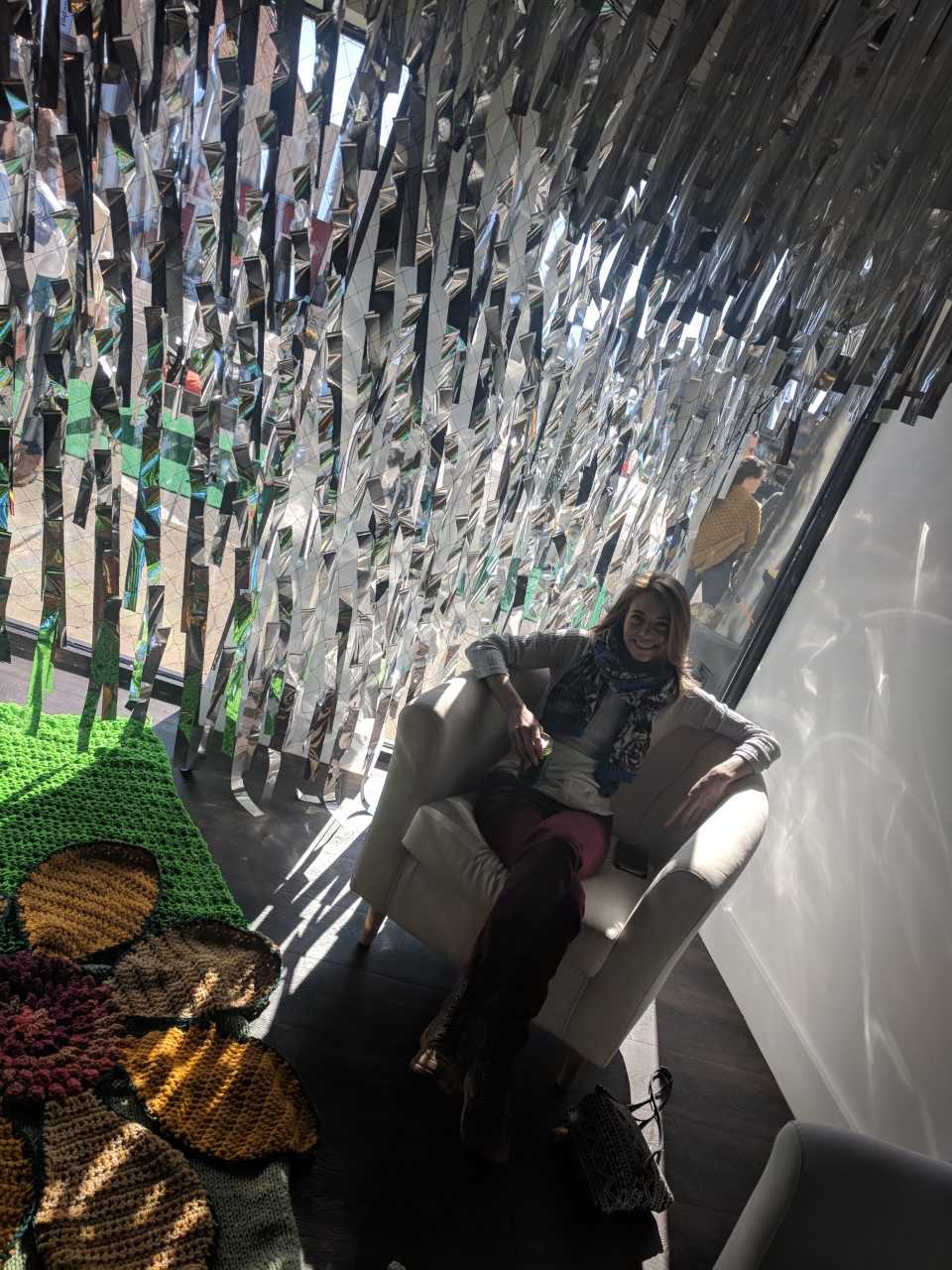 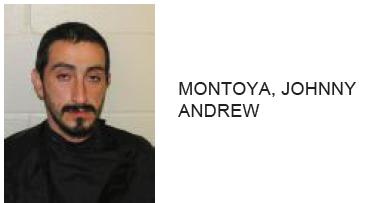