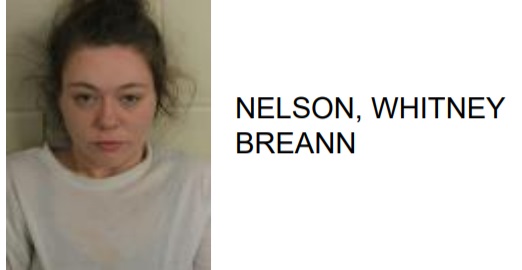 Whitney Breann Nelson, 21 of Cave Spring, was arrested this week after police said she hit another vehicle in the parking lot of McDonalds on Turner McCall Blvd.

Reports said that after police arrived on scene they detected a marijuana odor coming from her vehicle. A search of her car led police to find marijuana and a controlled substance.

It was also discovered that Nelson was driving under the influence. 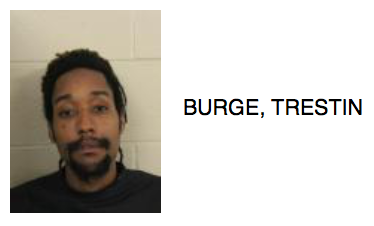 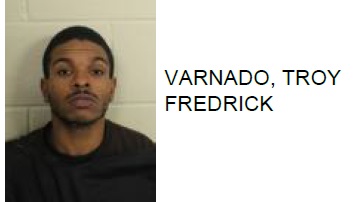 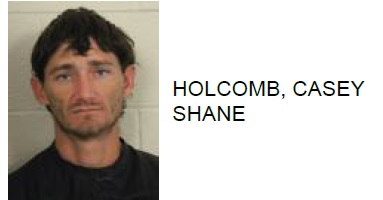