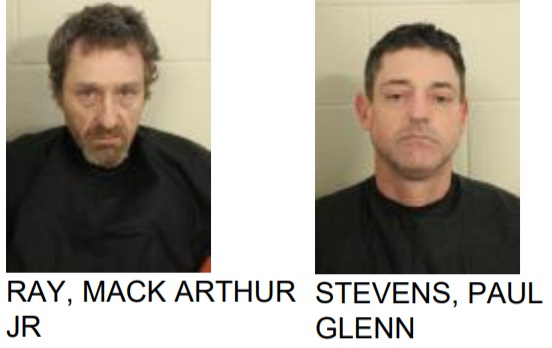 Mack Arthur Ray Jr., 47, of Rome,  and Paul Glenn Stevens,  47 of Rome,  were jailed at a home on Kennemore Road after police said they found a bag of methamphetamine, marijuana and a used meth pipe.

Stevens is also charged with possession of methamphetamine. 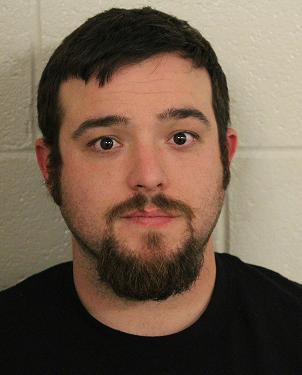 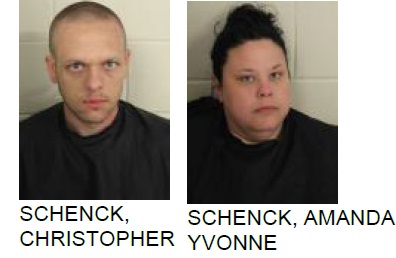 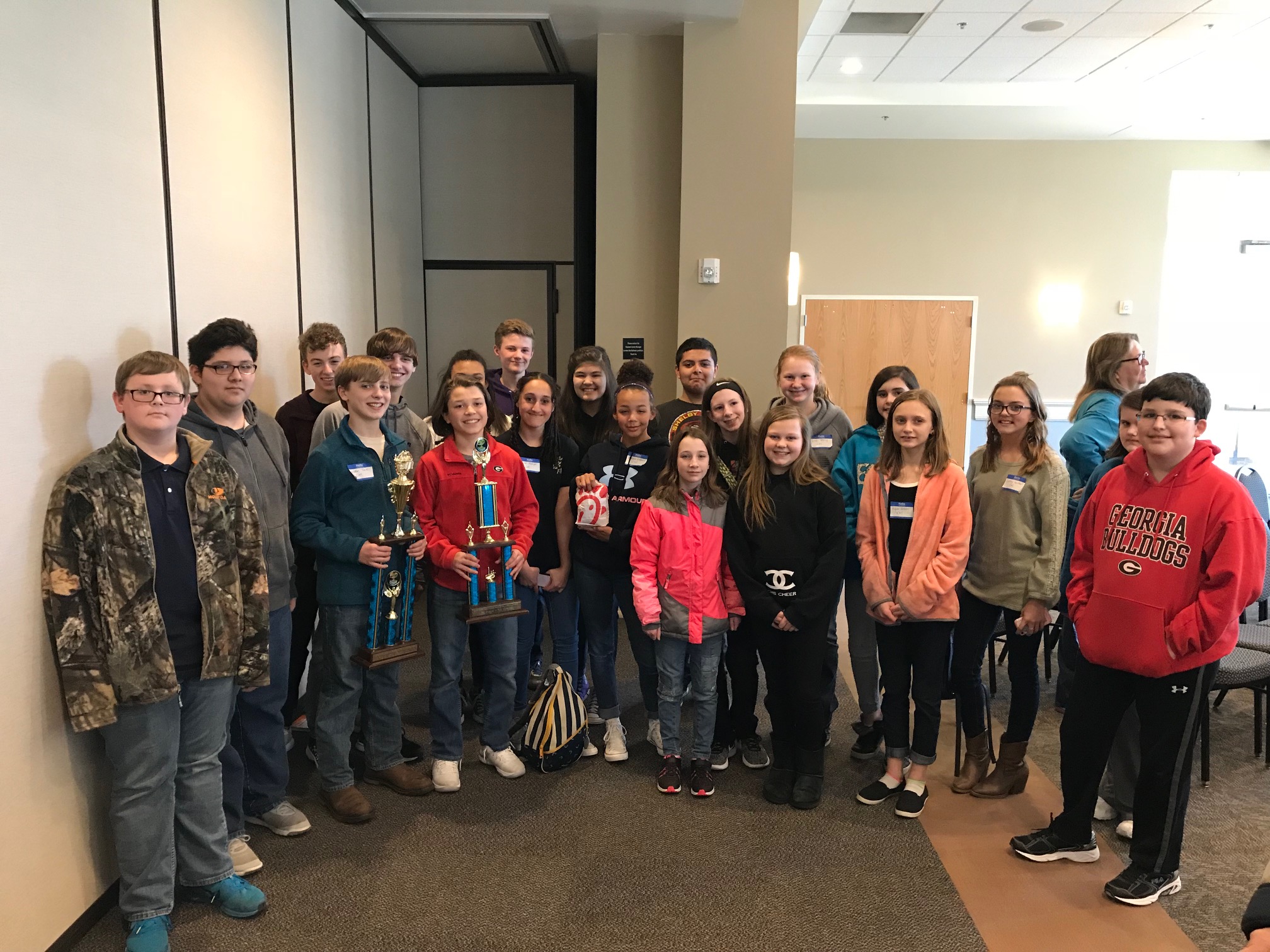