Rome Man Found with Drugs and Gun After Police Chase 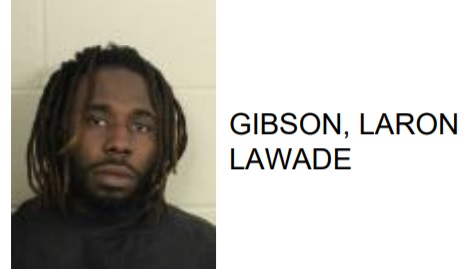 Laron Lawade Gibson, 30 of Rome, was arrested this week after reports said he led numerous police officers on a chase before crashing on Desoto Avenue near McDonalds.

Reports said that after crashing into a road sign he jumped out of his car and fled on foot. After a chase, he was eventually captured and was found to be in possession of a bag of ecstasy, marijuana, open beer can and a hand gun.

Gibson is charged with possession of a schedule I controlled substance, possession of marijuana, possession of a gun during the commission of a crime, attempting to elude a police officer, two counts operation of vehicles on approach of authorized emergency vehicles, improper turn, driving without license, obstruction, failure to maintain lane, open container, and no tag light. 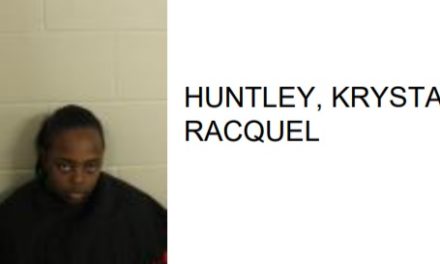 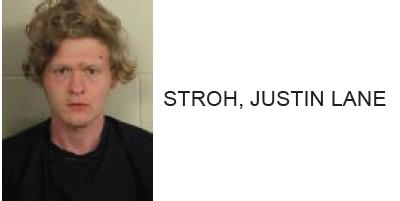 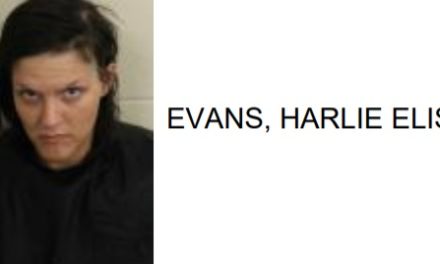