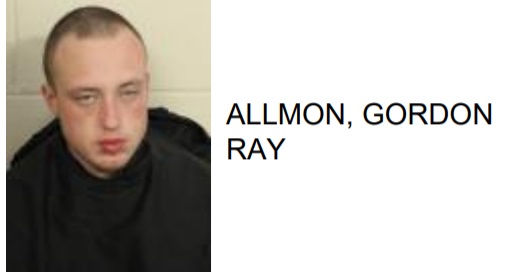 Gordon Ray Allmon, 21 of Rome,  was arrested this week after police said he was found driving a stolen car.

Officers stated that Allmon attempted to speed away from them, and in the process losing control and crashing into a phone tower.

They added that Allmon got out of the vehicle and fled on foot. He was captured a short time later.

Reports said that a stolen gun was later found in the vehicle.

Allmon is charged with theft by taking a motor vehicle, theft by taking, possession of a gun by a convicted felon, reckless conduct, striking a fixture and probation violation. 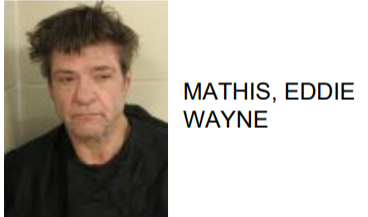 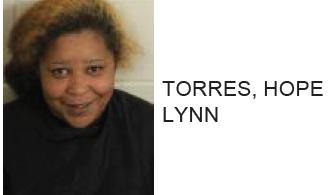 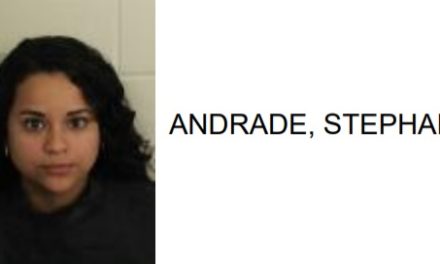