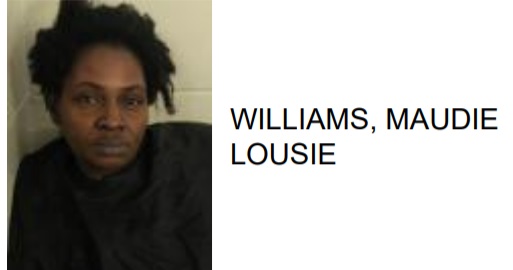 Maudie Lousie Williams, 44 of Rockmart, was jailed this week in Rome after she allegedly became loud and boisterous in the ER of a local hospital.

Williams is charged with disorderly conduct. 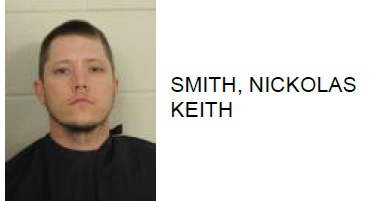 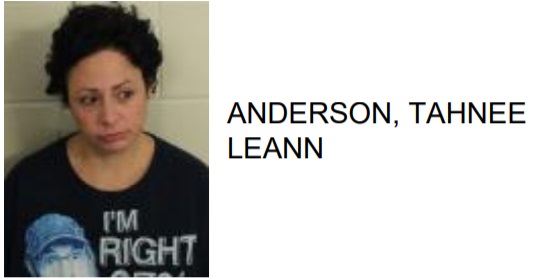