Three Rome women, Heather Floyd, 32, Carrie Huckaby, 33, and Terri Davenport, 50, were jailed at the CVS on Martha Berry Blvd this week after reports said they stole numerous items from the store.

Police stated that the women were observed taking a bottle of perfume and make up then placing it in a bag before walking out of the store without paying for them.

They are all charged with theft by shoplifting. 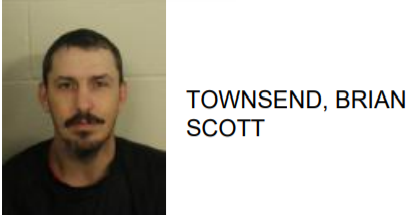