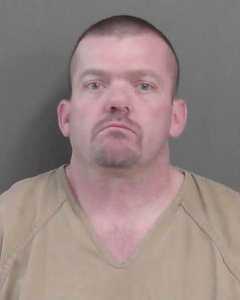 Gordon County deputy sheriffs were dispatched over the weekend to a private residence on State Route 53 (Rome Road) in the Scottsville Community in response to a report of domestic violence incident.

Deputies arrived, conducted a preliminary investigation, and arrested one Edward Wayne Williams, age 39, of Plainville. Edwards was taken into custody without resistance and charged with Aggravated Assault and Terroristic Threats/Acts. He is being held in the county jail.

The victim told deputies that Williams had assaulted her and had threatened her with what she described as a pipe bomb. Deputies observed ‘pyrodex’ ( a type of gunpowder) in an automobile at the house. Everyone nearby was moved a safe distance away and the Floyd County Bomb Squad was summoned to the scene for assistance. Bomb Disposal officers from Floyd County entered the house and discovered a device which appeared to be a pipe bomb device. The device has been removed from the scene by the Floyd County bomb disposal officers to be rendered safe. (Gordon County) Sheriff’s detectives are continuing the investigation and additional charges are pending. 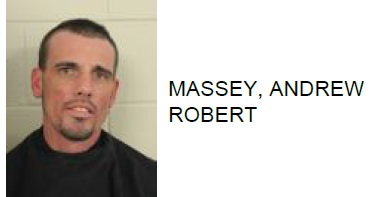 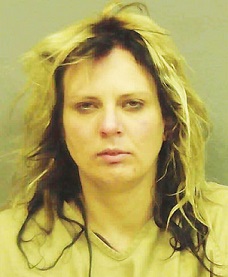