Dalton Man Arrested in Rome for Trespassing and Lying to Police 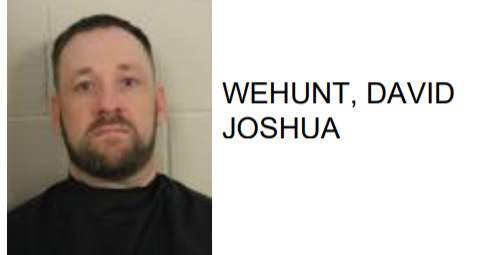 David Joshua Wehunt, 37 of Dalton, was booked into the Floyd County Jail this week after he allegedly entered a home on Hopewell Street without the owner’s permission.

Reports added that Wehunt, while being questioned by police, gave them his brother’s name as his identity.  Authorities  went on to state that he even signed documents with the wrong name. 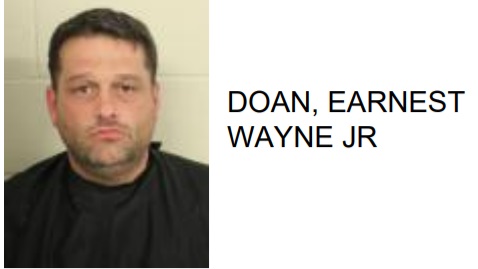 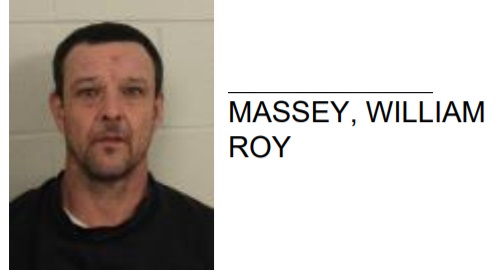