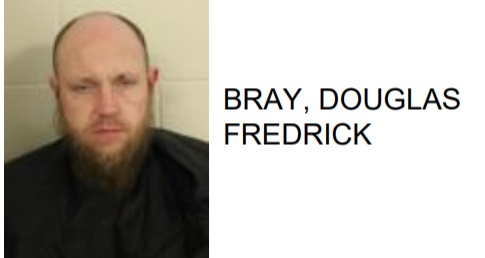 Douglas Fredrick Bray, 37 of Cedartown, was jailed in Rome on drug charges after he was being taken into custody for violation his probation.

Reports said that Bray was found with a meth pipe in his front pocket. 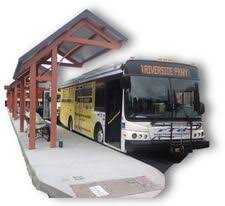 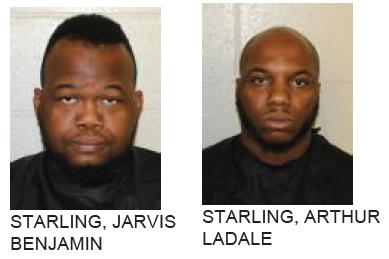