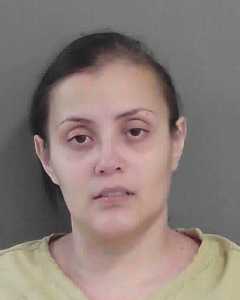 Gordon County deputy sheriffs were dispatched this week to a location on Georgia Drive near Calhoun regarding a man who’d been shot. First responders arrived and found a 39 year old man later identified as Ignacia Fernando Rodriguez, suffering from a gunshot wound.

The man indicated that he’d been shot at a house on Peters Street and had driven himself to Georgia Drive. An ambulance was summoned and the victim was removed and subsequently airlifted to Erlanger Hospital in Chattanooga. Deputies located the actual crime scene at 325 Peters Street within minutes and arrested a woman they located inside. She was taken into custody without incident, and subsequently identified as one Janet Rodriguez, age 30, of 325 Peters Street.

She is charged with Aggravated Assault. Detectives interviewed witnesses and executed a search warrant at the crime scene. The weapon believed to have been involved in the shooting, a small caliber handgun, was found by the detectives, along with other physical evidence.The victim is listed in stable condition as of last night. Janet Rodriguez remains in custody in the county jail pending bond

Calhoun Man Arrested for Trafficking in Methamphetamine and Heroin 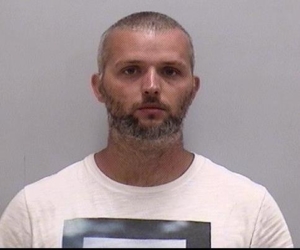