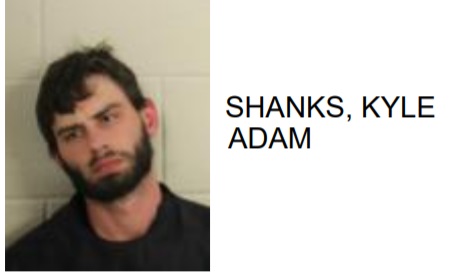 Kyle Adam Shanks, 27 of Rome, was arrested this week after police said he grabbed a woman by her neck and arm, causing visible injury to her.

Warrants stated that the incident occurred at the Floyd County Municipal building.

Reports added that Shanks also refused to allow the woman to call 911 for help.

Shanks is charged with simple battery. 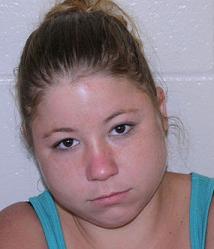 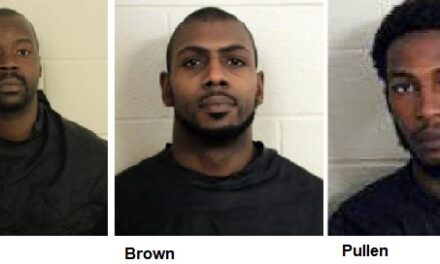