Former Floyd County Schools Chief of Operations Sam Sprewell turned himself in Tuesday after being cited for being part of the RICO case, which cost taxpayers over $6 million dollars.

Sprewell was once the principal of Coosa High School before being named COO for the school system.

He resigned after the case with Dary Richardson came to light.

He has been released on $75,000 bond shortly after turning himself in.

Warrants have also been issued for one other named in the indictment, 57-year old James David Fielder.

Sprewell  is charged with four counts of violating the Georgia Racketeer Influenced and Corrupt Organizations Act, two counts of bribery and theft by taking — all felonies. 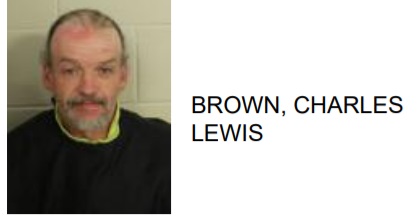