An elderly Rome man, Saul Orozco Limon, 67, was booked into the Floyd County Jail this week after being transported from a Texas jail to face child molestation charges.

Reports said that Limon used his hands to commit sexual acts with an 11 year-old girl back in June 2012.

Limon is charged with child molestation, sexual battery against a child and enticing a child for indecent purposes. 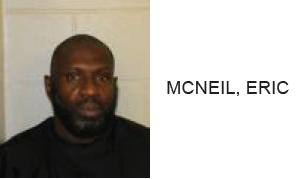 Rome Man Charged with Attacking Another 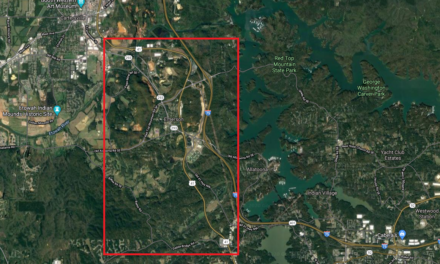