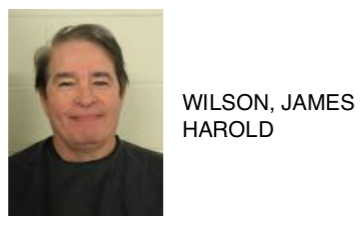 James Wilson, 61, of Cave Spring was arrested this week for not allowing to make a 911 call.

According to police, Wilson took an iPhone, valued at $700, away from the victim while she was attempting to make a 911 call. The call was disconnected during the altercation.

Wilson then continued to act violently towards the victim.

Wilson is charged with theft by taking, disorderly conduct, and obstructing a person from making an emergency telephone call. 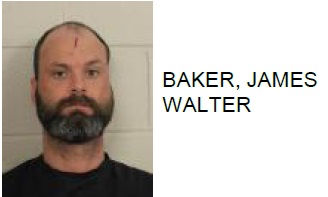 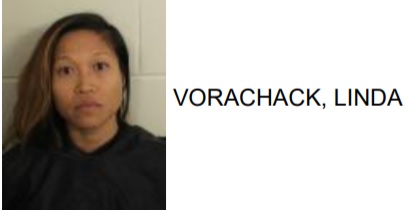