The Bartow County Sheriff’s Office has arrested two persons in connection with a “tag-swap” shoplifting investigation.

According to Sheriff Clark Millsap, Walmart of Cartersville Asset Protection Officers requested assistance from BCSO investigators for several shoplifting incidents involving the use of a Georgia EBT Food Stamp card. These incidents were reported to have taken place starting July 21st, and occurring on numerous other occasions through October 11, 2018. These transactions often took place with the same male and female couple from surveillance video.

The pair used kool-aid packets to scan a low price while appearing to scan and purchase larger more expensive items. The pair would pay using an EBT card and leave with the expensive merchandise. Zachary Holmes, 41, and Terra Saaed, 38, both of Cartersville were arrested on Sunday October 21, 2018 and booked into the Bartow County Jail. Holmes was charged with three counts of Theft by Shoplifting and Saaed with twelve counts of Theft by Shoplifting. Holmes posted bond and was released while Saaed is still being held pending bond. 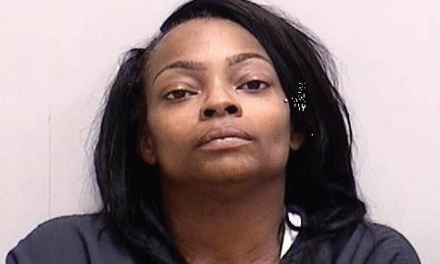 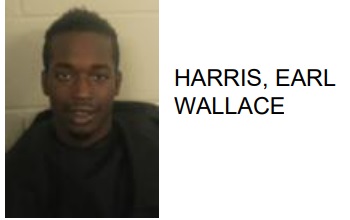 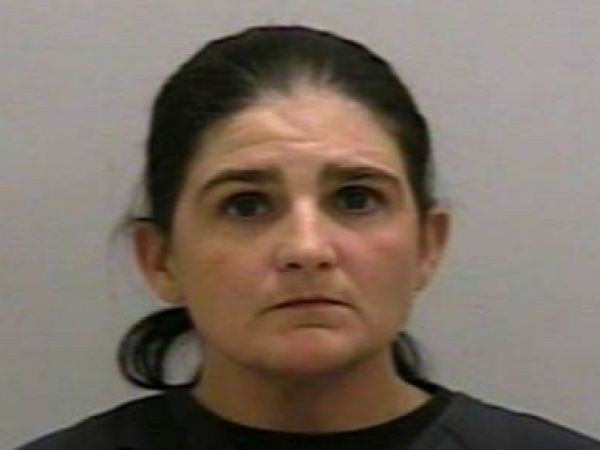