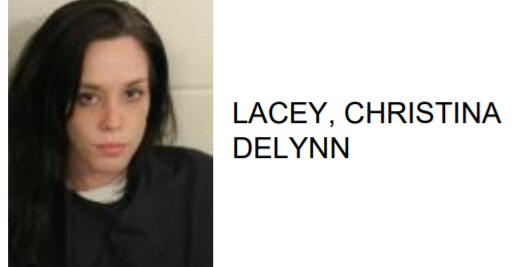 A Rome woman, Christina Delynn Lacey, 31, was found with drugs after police said they pulled her over for driving a car without a valid registration.

Reports said that during the stop it was found that Lacey was a habitual violator.

A search of the vehicle was conducted after a K9 indicated that drugs was in the vehicle.

During the officer’s search marijuana was discovered.

Lacey is also wanted on a warrant from Harleson County.

She is charged with possession of marijuana, habitual violator, driving on a suspended license and driving without a valid registration. 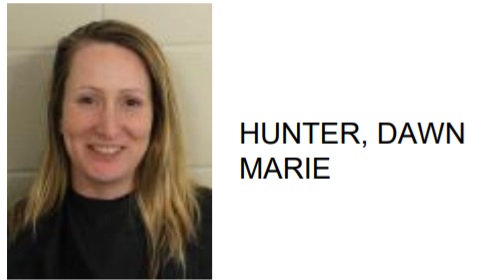 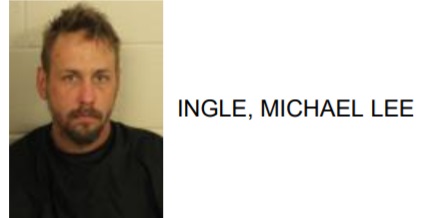 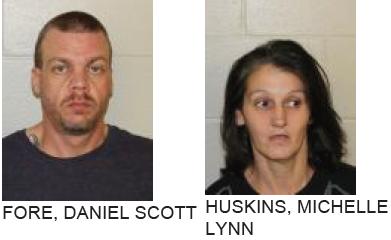