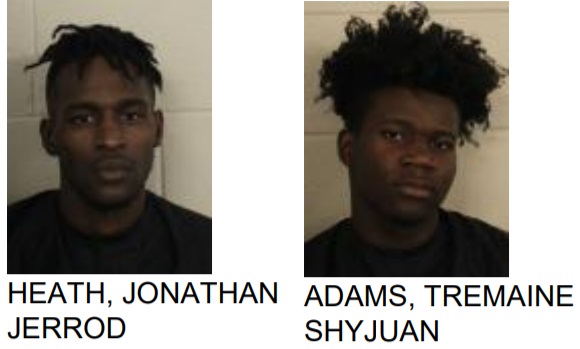 Jonathan Jerrod Heath, 28 of Rome, and Tremaine Shyjuan Adams, 17 of Rome, were arrested after police said they found a stolen cig saver and drugs.

Reports said that while officers were questioning Heath about the stolen item he allegedly attempted to run in an effort to avoid arrest.  After capturing Heath he was allegedly found with marijuana in a mason jar and a gun.

Reports said that Heath then tossed the drugs to Adams and told him to run. Adams proceeded to ignore officers commands to stop, however, he was captured a short time later trying to destroy the drugs in the woods.

Heath is charged with two counts possession, distribution or sale of marijuana, possession of a firearm by a convicted felon, obstruction of law enforcement and theft by receiving stolen property.

Adams is charged with obstruction of law enforcement and tampering with evidence. 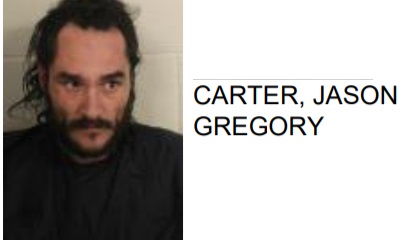 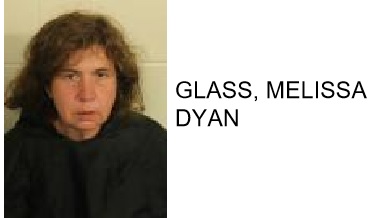