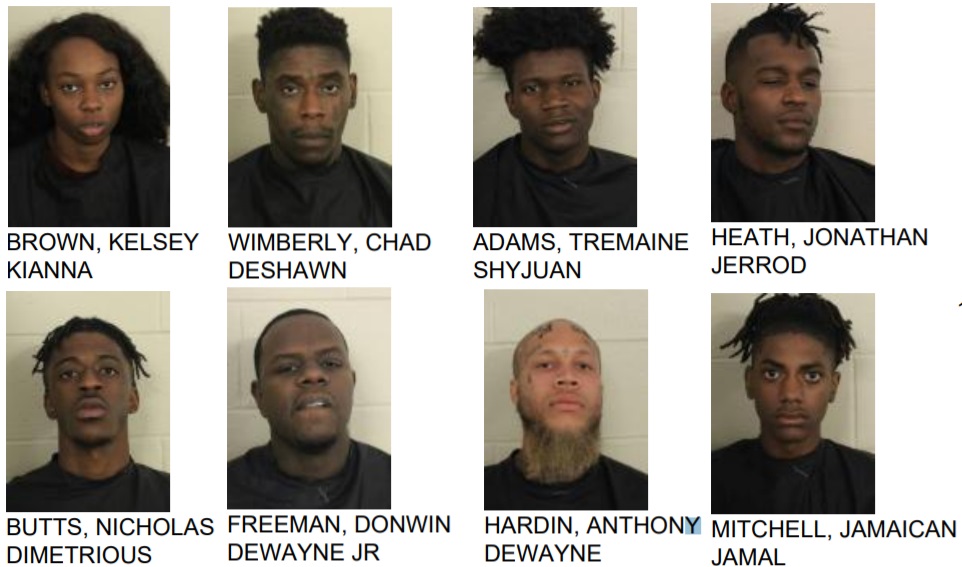 Jonathan Jerrod Heath, 28 of Rome, was arrested this week after police said he ran from them and later found with marijuana and a large amount of cash.   After police went to find Heath at a home on East 11th, they discovered a large drug operation going on.

Jamaican Jamal Michell, 18, Nicholas Dimetrious Butts, 26, Donwin Dewayne Freeman Jr, 28, Tremaine Shyjuan Adams, 17, and Anthony Dwayne Hardin, all of Rome, Kelsey Kianna Brown, 22 of Rockmart, and Chad Deshawn Wimbley, 25 of Blakley, were charged with possession of cocaine, possession of marijuana and possession of a gun. were also charged with all of the above charges.

Health is charged with two counts possession of marijuana, distribution or sale of drugs and obstruction of law enforcement. 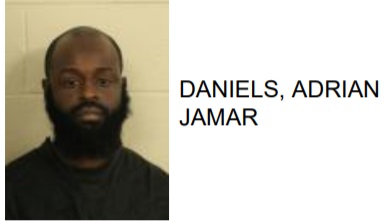 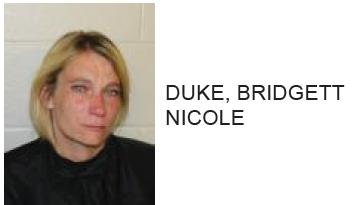