Rome Crime to Be Featured on TV Show Monday 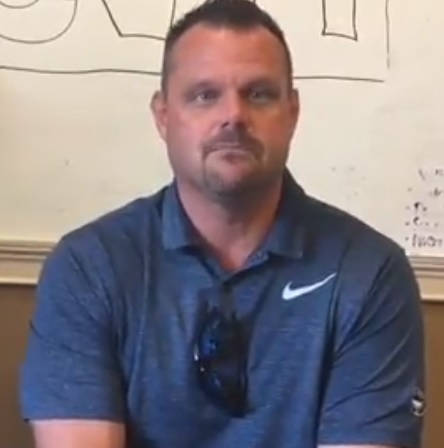 A murder in Rome will be featured on the Oxygen Network Monday in an episode the crime show series “The Price of Duty”.

The episode will feature former Rome police detective Joe Costolnick who worked a brutal murder in 2005.

The murdered black female was found bound in on a hill between Mayfield Dairy Farms and Old Fashioned Foods near US 27.

“A Killer on the Loose” will air Monday at 9 p.m. on the Oxygen Network.

Floyd County Schools to Give “Pay for Performance Raise” 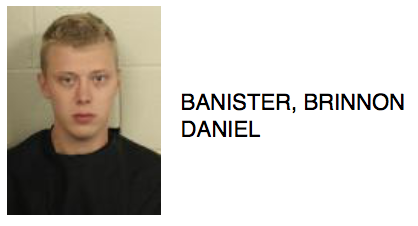