The owners of Callier Springs Country Club, Arthur and Lynn Miller, were injured after their vehicle was struck by a Jeep on US 411 at Macedonia Road Wednesday.

Reports said that Logan Paulsen, of Dallas, was attempting a left turn onto US 411 when he pulled in front of the Miller’s, who was heading toward Cartersville.

Paulsen suffered serious injuries, and as the result a life flighted was called to the scene.  While being flown to an Atlanta area hospital Paulsen’s conditioned worsened and was rerouted to Cartersville Medical Center.

Arthur Miller, who was driving the vehicle along with his wife Lynn as a passenger, were entrapped inside their vehicle.  Paulsen’s Jeep was struck on the driver’s door and was pushed down an embankment.

Citations have not been issued due to Paulsen’s condition. Charges are pending depending on his status.

According to the Millers’ Arthur suffered a fractured tibia and a break in both ankles.  Lynn Miller suffered only bruising. 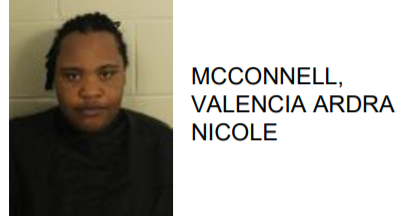