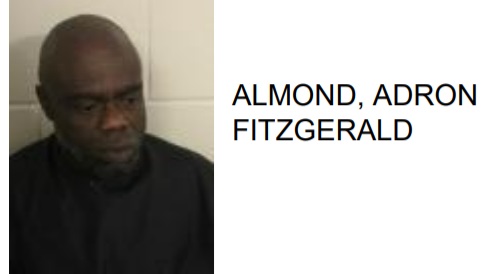 Adron Fitzgerald Almond, 52 of Dayton Ohio, was booked into the Floyd County Jail this week after reports said he beat a woman at a home on Rising Fawn Trail and then threatening the safety of deputies while being processed.

Reports said that Almond threw a 45 year-old woman to the ground and proceeded to hit her in the face and choke her.  She suffered wound to her face and neck as a result of the attack.

While being processed he allegedly told deputies that they were going to “get smoked” while be physically resisted officers.

Almond is charged with aggravated assault, terroristic threats and acts, unlawful violence in a penal institution and obstruction of law enforcement. 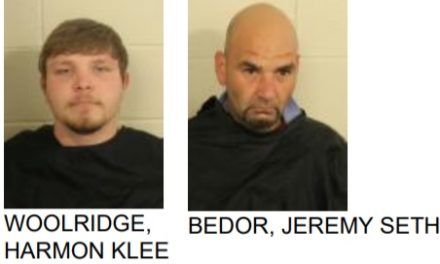 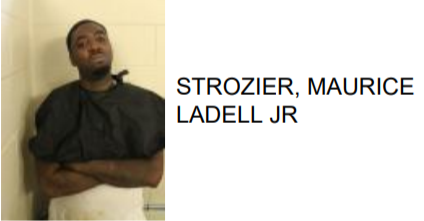 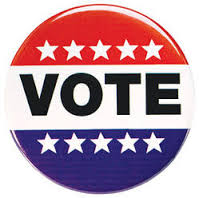