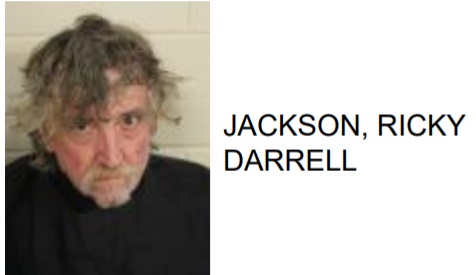 Ricky Darrell Jackson, 54 of Lindale, was arrested this week after police said he admitted to dealing meth after being found with a bag of the suspected drug.

Reports said that police found him to be in possession of 9 ounces of the drugs while being taken into custody at McHenry @ Agnes Roads.

Jackson was also wanted on a warrant from Alabama. 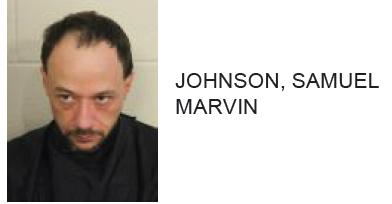 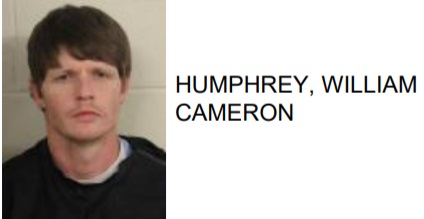