Three Romans, Katherine Lydia Cooper, 23, Jennifer Hernandez Guzman, 18, and Ricardo Hernandez Guzman, 22, were arrested after police said they burglarized a home on Beverly Drive where they proceeded to steal a dog before attempting to kill it.

Reports said that the burglary occurred as a retaliation against the victim for a crime that occurred against Cooper.

Police went on to say that while taking the Guzman’s into custody they located a large amount of marijuana, digital scales , a marijuana grinder and numerous baggies used for distributing the drug.

Reports added that Ricardo Guzman also attempted to strangle and kill the dog in front of several witnesses.

Cooper was also found to be in possession of marijuana.

All three are charged with burglary and possession of marijuana.

Both Guzman’s are also charged with two counts possession and distribution of marijuana and possession of drug related objects.

Ricardo Guzman is additionally charged with cruelty to animals. 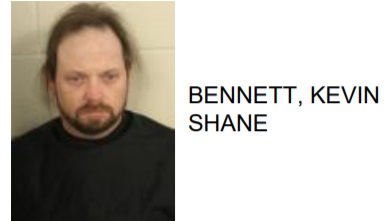 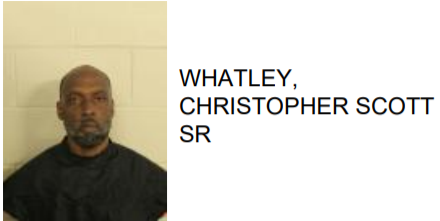