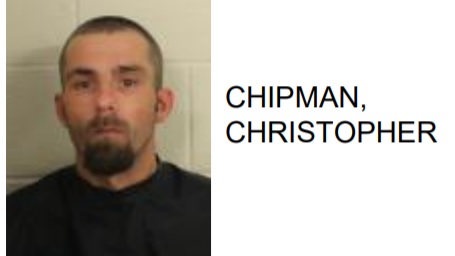 Chapman is charged with four counts forgery and identity fraud.

Christopher Chipman, 32 of Rome, was arrested this week after police said he stole a 74 year-old man’s identification.

Reports added that the victim told police that Chipman was never given permission to have his belongings.

Chipman is charged with theft by taking 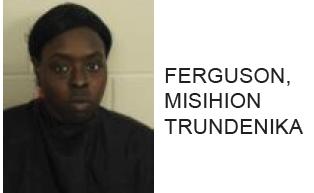