Deltorius Devonte Thompson, 23 of Rome, was arrested this week after police said he burglarized a home on East Little Indian Trail in the Swan Lake Mobile Home Park.

Reports stated that Thompson broke into the home though a kitchen window and was later spotted exiting the home with the victim’s stuff and then placing it into his vehicle.

The burglary occurred back on June 6th. 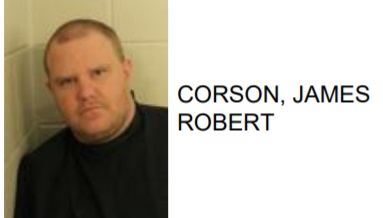 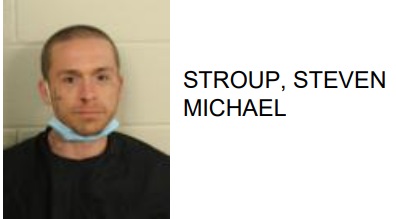 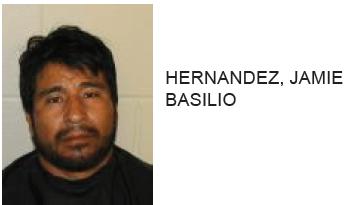