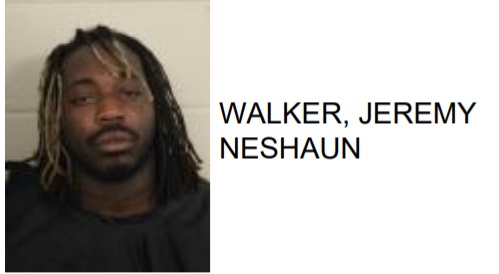 Jeremy Neshaun Walker, 27 of Rome, was arrested at the intersection of Cherokee St and Harper Avenue after police said he was driving erratically and with loud music.

Reports said that Walker’s music could be heard at a long distance away as well as failing to maintain his lane. After being pulled over it was discovered that he was allegedly under the influence of alcohol and marijuana.

During the stop Walker allegedly tried to tamper with evidence, as well as being found to be driving without license.

Walker is charged with DUI, failure to maintain lane, loud music, driving on a suspended license, tampering with evidence and obstruction of law enforcement. 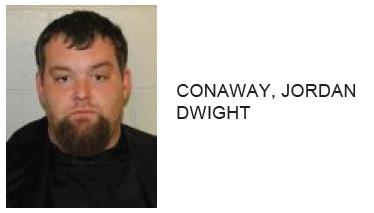 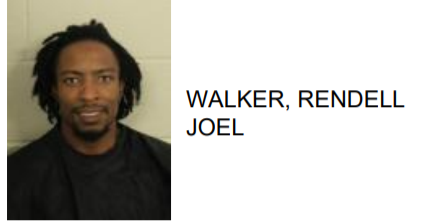 Rome Man jailed after pulling money out of wife’s mouth