Man Arrested for Calling 911 in Effort to Harass Ex-Girlfriend 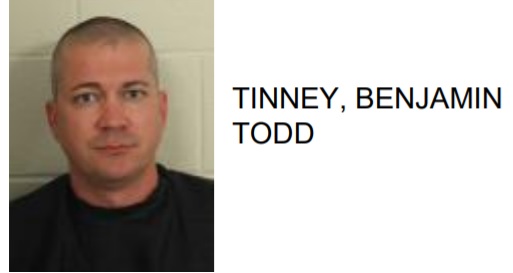 Benjamin Todd Tinney, 38 of Huntsville, turned himself into the Floyd County Jail this week after he repeatedly made calls to 911 in order to harass his estranged ex-girlfriend.

Reports stated that Tinney called 911 and asked for a welfare check on his ex and his daughter stating that an investigation was ongoing regarding a kidnapping.  Authorities became suspicious when he could not give any further information into the incident.

Officers told Tinney to not call back to 911 regarding the issue, but reports stated that Tinney continued to do so.

He was warned twice about his language and conduct  on June 13th.

Then  on June 20 Tinney is accused of calling 911 four times in an effort to contact his ex. He was also again warned about his language and conduct.

Tinney is charged with unlawful conduct during a 911 call. 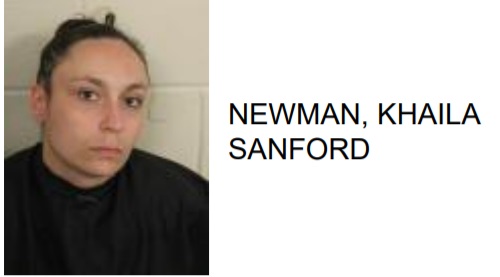 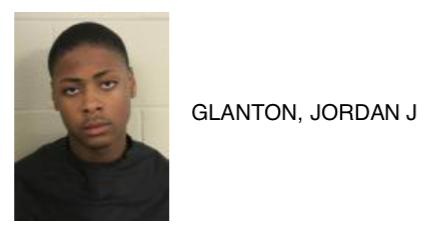 Rome Teen Found With Marijuana and Weapon At School 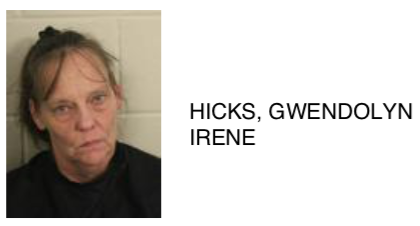 Rome Woman Steals Over $500 Worth Of Items From Victim