A homeless 28 year-old Rome man, Aaron Mario Small, was arrested at the East Rome Wal-Mart after he allegedly ran up to a car while yelling and curse before hitting the windows.

Reports added that Small also attempted to get the car door open in an effort to get to the victims. 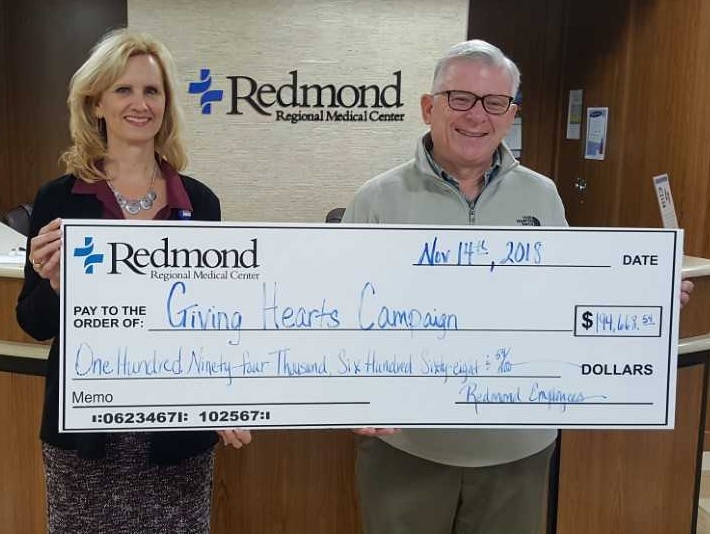 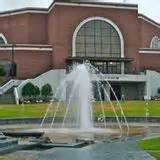 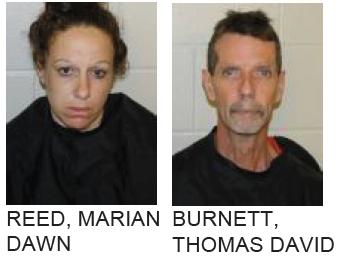