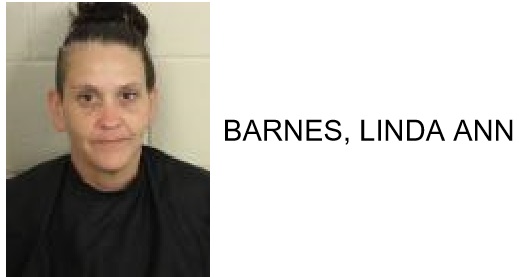 Linda Ann Barnes, 35 of Rome, was arrested this week after police said they discovered she was lying about her identity after pulling her over for driving on an expired tag.

Reports stated that Barnes repeatedly identified herself as her sister during the traffic stop after failing to produce a license.
Police added that Barnes also signed her tickets with her sisters name.

It wasn’t until the court date that it was discovered that Barnes had lied about her identity.

Barnes is charged with first degree forgery, two counts false statements and writings, giving false information to police, driving without license in possession, and driving on an expired tag. 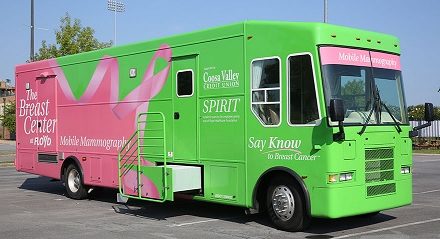