A Model High School student was killed Tuesday in a wreck on Wayside Road.  Reports said that Caleb Keller, 18, died after he lost control of his Honda Accord and struck a Chevrolet 3500 dully truckon Wayside Road.

Reports said that the driver of the truck was identified as 78-year old Wendell Fincher.

Fincher was transported to the hospital with non-life-threatening injuries.

Both drivers had to be extricated.

Police added that it appears speeding may have been a factor in the crash.

Keller was set to graduate from high school this weekend. 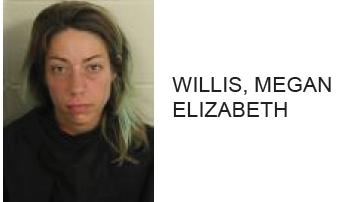 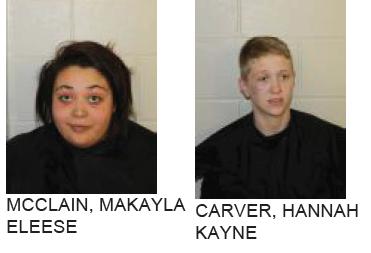 Rome Woman Charged with Lying to Police About Theft